PORR Bau GmbH is constructing a new office building for the “Raiffeisenbank Region St. Pölten” in St. Pölten, the capital of Lower Austria province. The building is located at the corner of Kremser-Landstrasse and Daniel Gran Strasse. There will be a new customer service area on the ground floor, as well as a canteen and an auditorium for events. The upper floors will be used for offices, and the two basement floors will serve as a public underground parking garage. 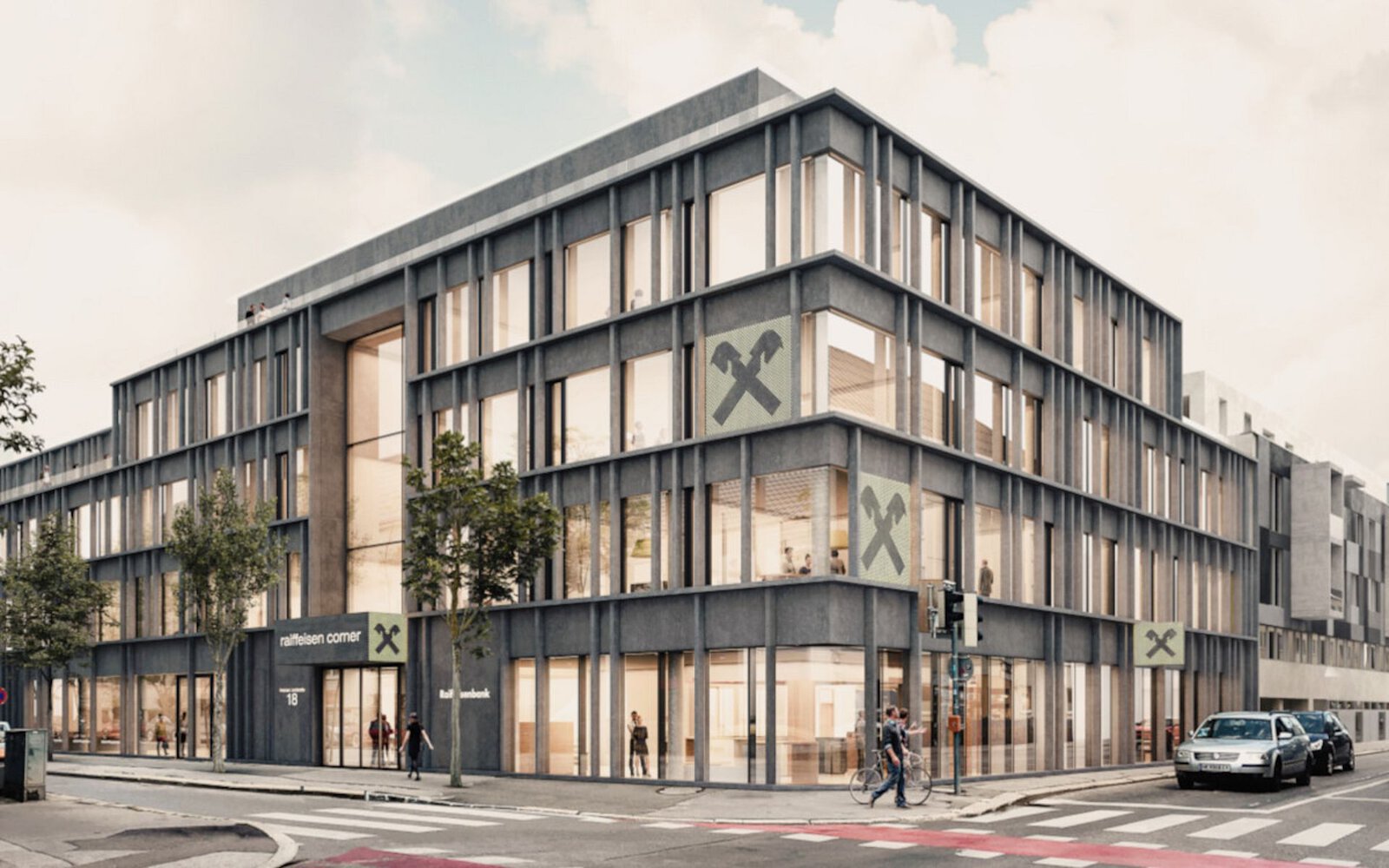 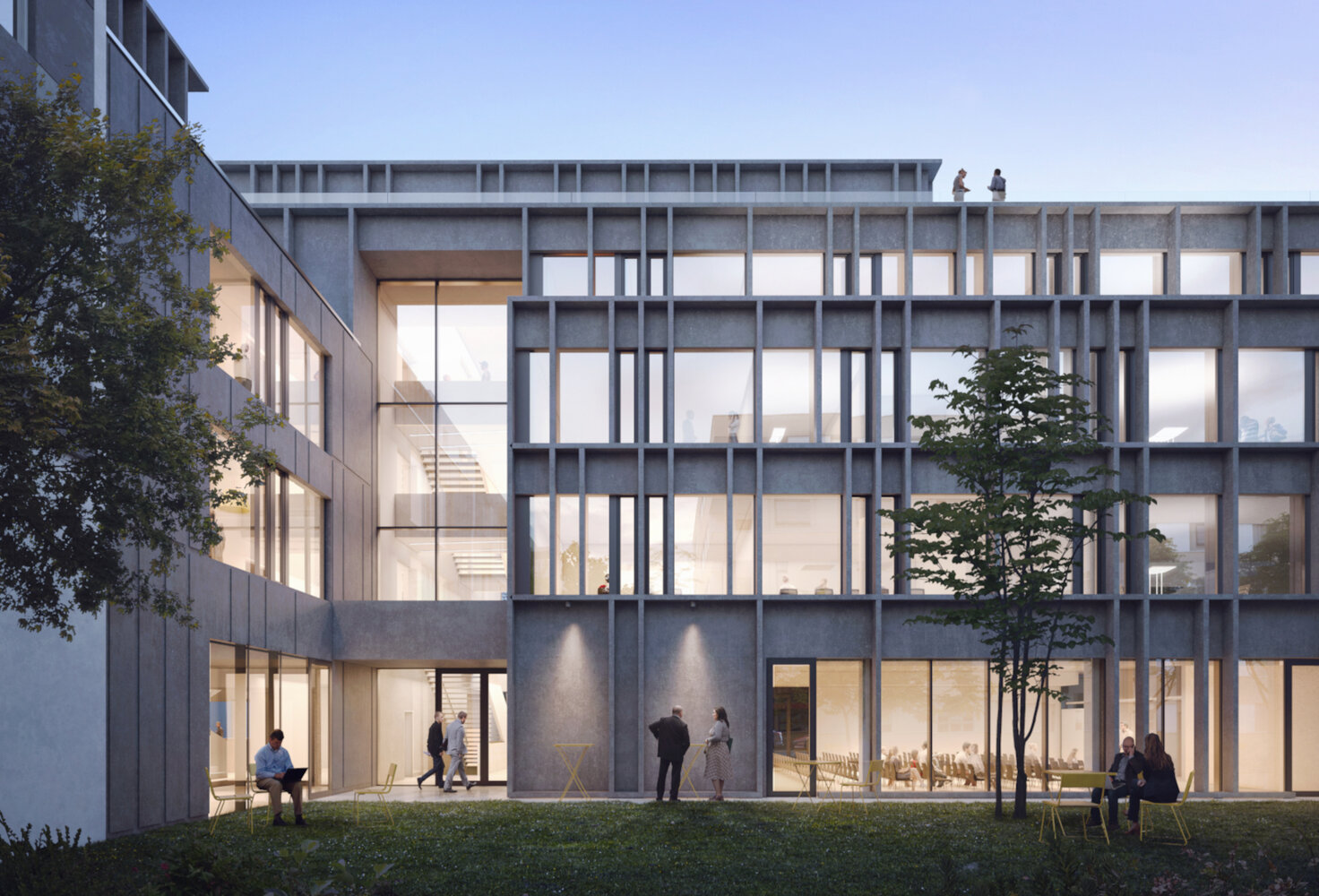 The project was supervised by an external BIM consultant appointed by Raiffeisenbank Region St. Pölten from the outset. This has earned it the title of BIM pilot project.

PORR Bau GmbH commissioned BIM Excellence for the “as-built model update” service in this project. This involves creating a model in close cooperation with the general planning team and the plant and assembly planning team, which continues to grow and evolve throughout the course of the project.

All the specifications and characteristics of the installed components are recorded and documented in the “as-built model”. This model is handed over to the client and the responsible facility management team after the building work has been completed and is used for future operations.

This project will serve as a pilot project on the topic of “As-built documentation with the aid of laser scanning” within BIM Excellence to provide assistance and coordination between the building execution and the “as-planned model”.

For this purpose, the first laser scans will be performed on the construction site in May/June and compared with the existing BIM model developed by the external planners. 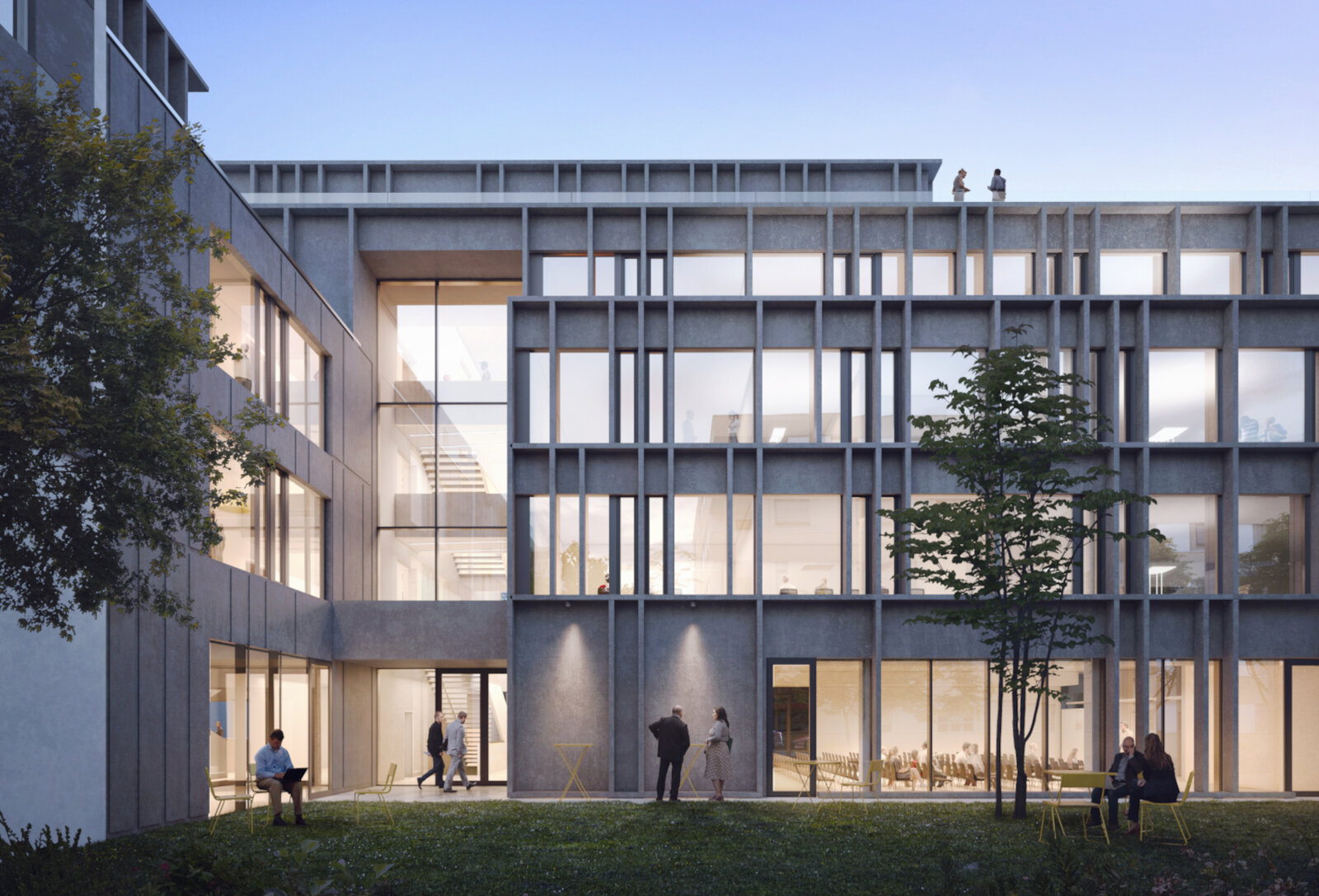