Shiver me timbers! A new CLT plant on a massive scale

Mayr Melnhof Holz Holding AG is building a modern cross laminated timber (CLT) production plant in Leoben. The company is relying on pde’s expertise in structural engineering to ensure that the state-of-the-art plant will be able to meet the rapidly growing demand for timber construction solutions in residential and industrial buildings. 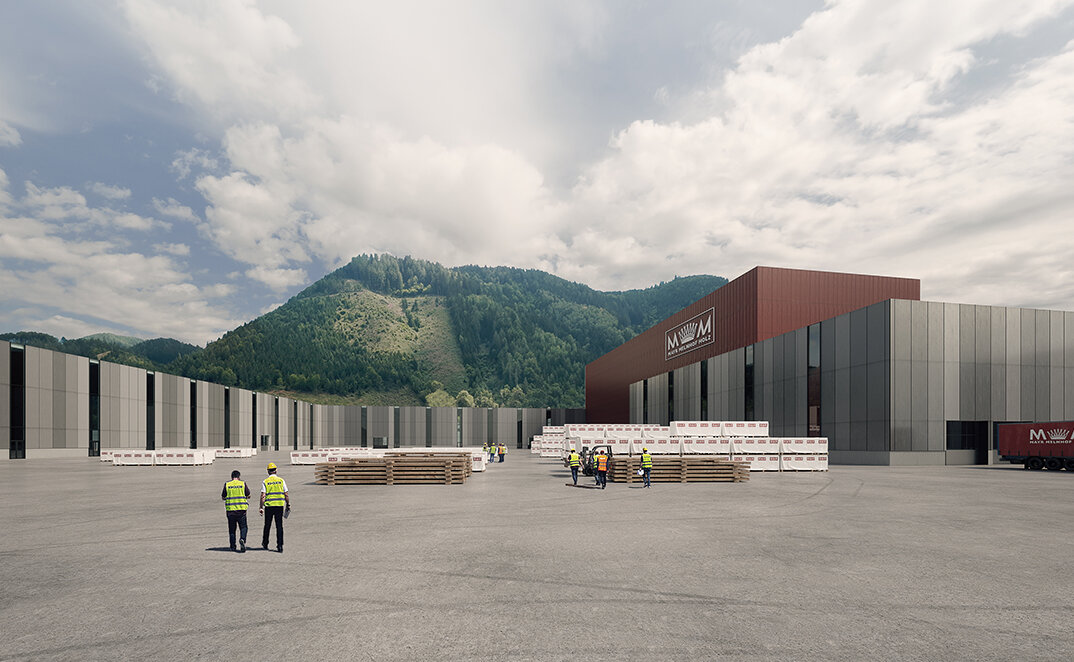 As part of the largest investment in the history of Mayr Melnhof, amounting to around 130 million euros, pde was commissioned with the entire structural design – i.e. the tender and execution statics – including the preparation of a soil improvement concept and soil mechanics monitoring. The project was secured by pde’s Methods and Planning team in Graz and is one of their largest external contracts. 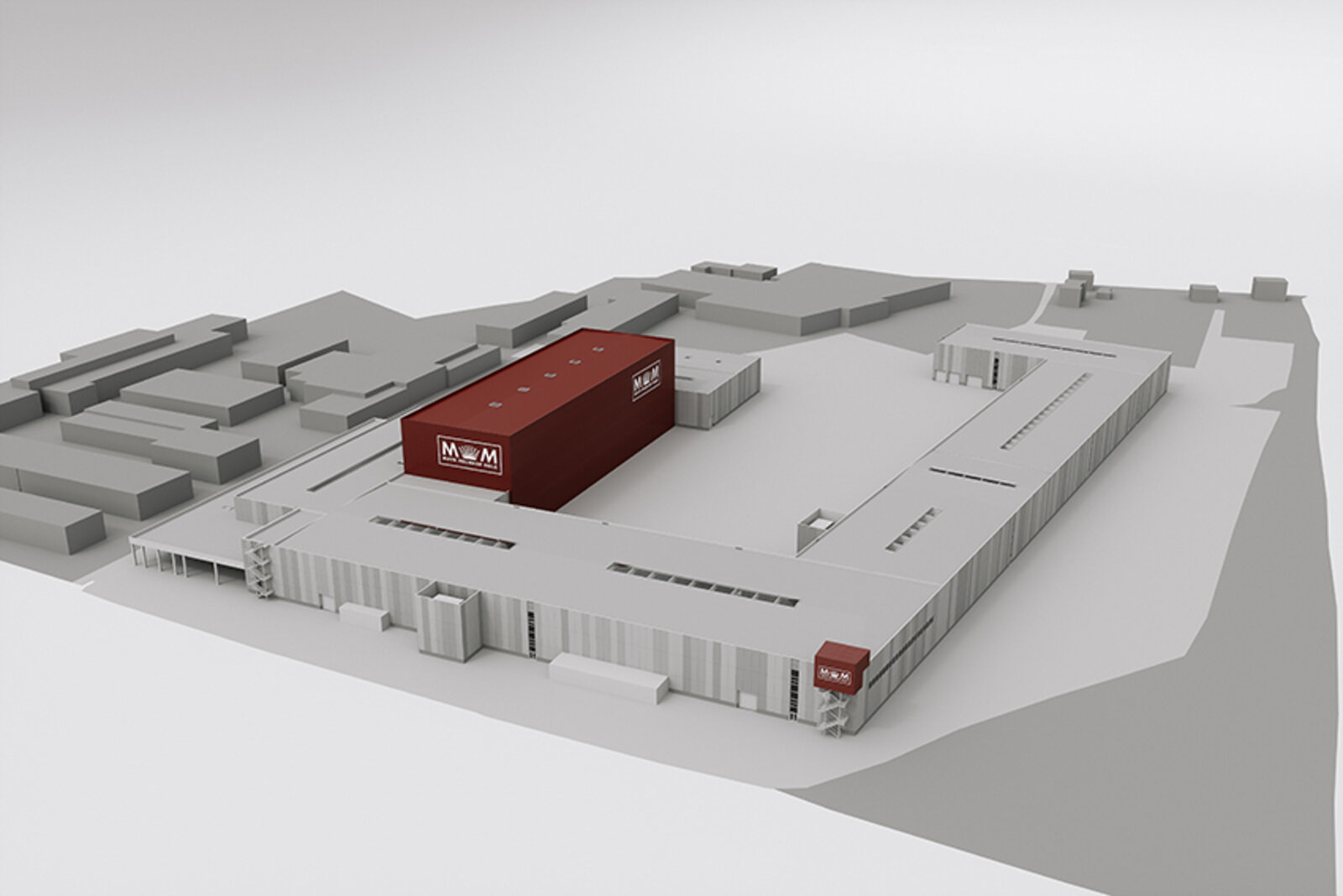 pde has been tasked with the structural calculations and dimensioning of the individual solid components (350 reinforced concrete columns, walls, foundations, floor slabs, pits) and with calculating the masses for the tender. The team is also assisting the client with the tendering process and preparing the formwork and reinforcement plans.

The client has already benefited from this. It has already been possible to save around 2 million euros in advance by optimising the foundation system. This secured the experienced team’s involvement in the execution planning. The groundbreaking ceremony for the timber production facility was held on 28 May.

The building site extends across an area of seven football pitches

The cross laminated timber (CLT) plant is being built in a multi-stage process over three years using state-of-the-art technology. The project also includes a high-performance re-sorting and planing plant and a fully automated high-bay warehouse. The facility will comprise several halls, such as the cross-laminated timber production halls 1 to 3, the lamella centre (including the high-bay warehouse), the planing mill, the loading hall and several other ancillary buildings, such as the technical centre, various transformer buildings, filters and other miscellaneous warehouses.

In total, the building site extends across an area of approximately 5 hectares – the equivalent of seven football pitches. The halls will range between 12 and 17 metres in height, approximately the height of a 5-storey building; while the high-bay warehouse will have a total height of no less than 35 metres.

Most of the components can be constructed in the same way. The roof will be made of laminated timber panels mounted on glulam beams, which will transfer the loads to prefabricated reinforced concrete columns. These in turn will transfer the loads to the ground via reinforced concrete strip foundations or individual foundations. The facade will be made using CLT boards manufactured by Mayr Melnhof. The figures for the interior are no less impressive: a total of 11 indoor cranes with a total lifting capacity of 110 tonnes and two warehouse carts at heights of 5 metres and 7 metres with a total capacity of 250 tonnes will be installed in the halls.

This adds up to almost 25,000m³ of concrete, roughly the equivalent of ten Olympic swimming pools. A further 3,000 tonnes of reinforcing steel will also be installed. This represents the mass of approximately 600 elephants or, in the “unit of measurement” more commonly used today, 15,000 baby elephants.